A summary of the updates so far: 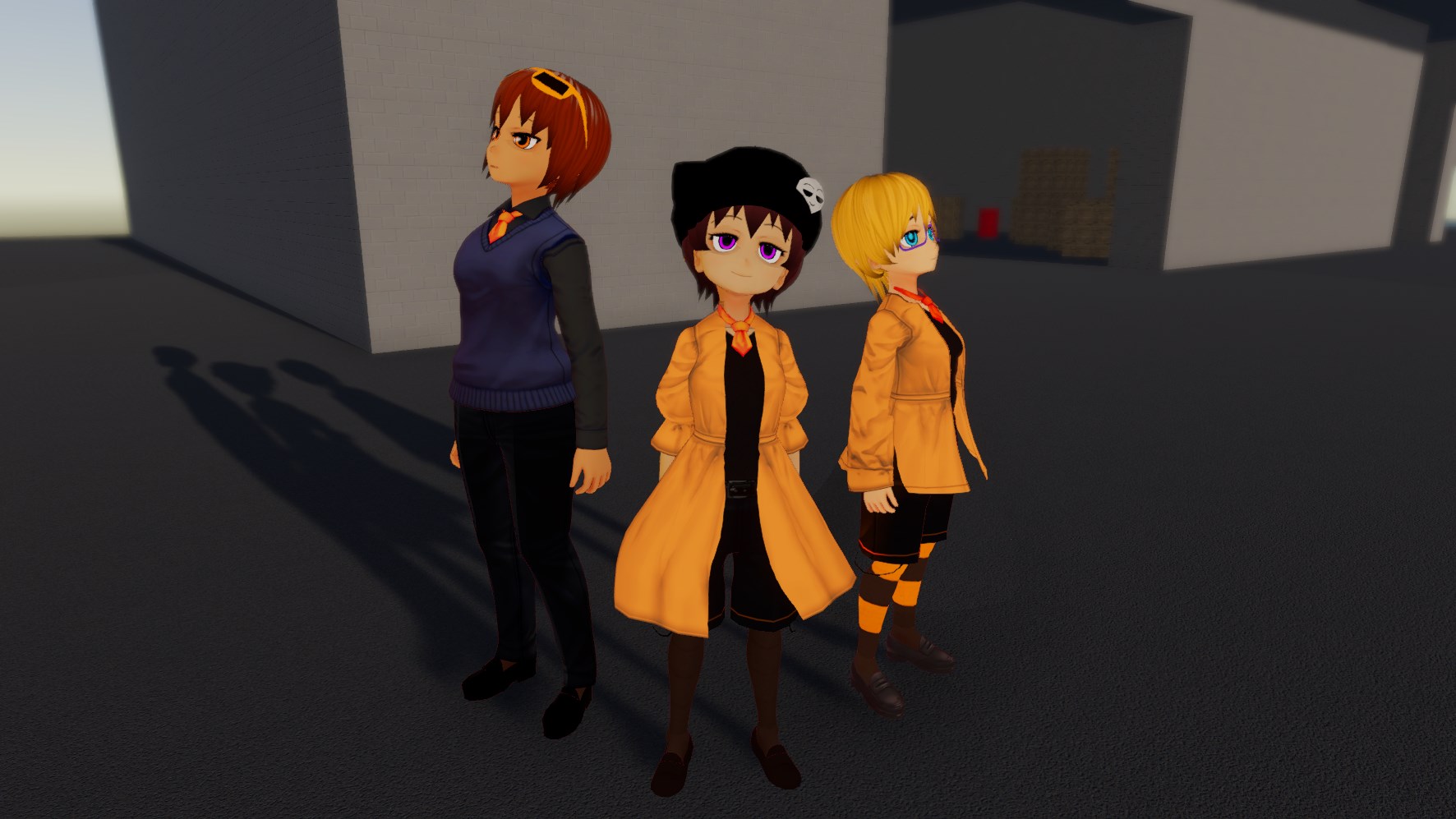 I finally made character models using VRoid Studio instead of using  placeholders. Clothing will definitely change since I'm not the best at making good looking clothing yet.

Rolling is now replaced with rolling for the most part. You can still roll out of being knocked down. It's almost functionally the same but looks cooler. Takedowns can be performed on enemies to take them out in style.

The main goal of this next build  is to have a fully playable level from start to finish.  It will be a short level with dialogue and actual objectives, and will be the next step to having an actual vertical slice of the game. The next AGDG progress Game Jam happens in July so watch out another build by then! 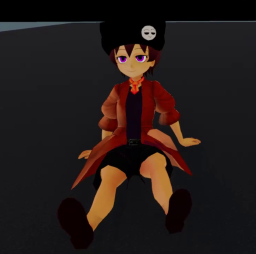